We have a guest post today, talking about the illegal strike that’s ongoing in West Virginia. C. formerly tweeted as @thehousered and works as staff for an education union in rural America. 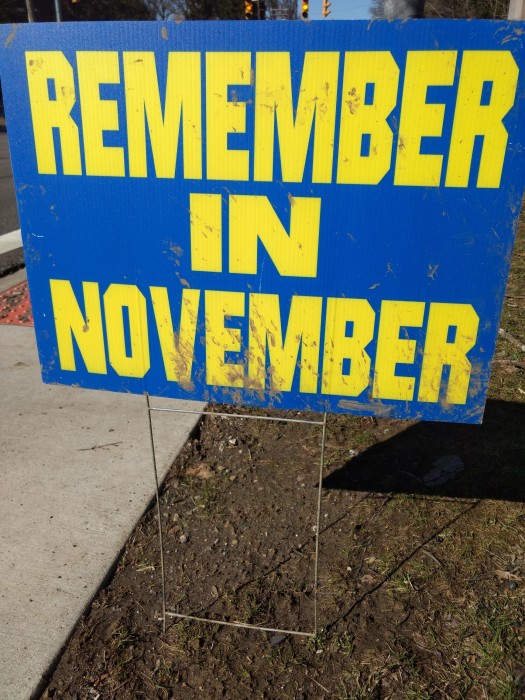 It’s almost poetic, then, that West Virginia’s public school employees are on the fourth day of an illegal strike as the Supreme Court—at the behest of the bosses—comes for the rights of working people.

The emerging struggle doesn’t fit anyone’s narrative. Liberal elites have eagerly devoured narratives from right-wing shills like J.D. Vance about the reactionary, racist white working-class of rural Appalachia. In the coastal liberal imagination, West Virginians are Exhibit A of the category of so-called “deplorables” that elected Donald Trump.

Nor does it fit the right’s preferred tale, of red states wholeheartedly embracing ‘pro-growth’ capitalist public policy. West Virginians are in a populist uprising in defense of public institutions, and against predatory corporations and corrupt pro-business politics: hardly the characteristics of the Republican Party’s long standing agenda. The populist uprising—something that seems to fit cleanly into the Left’s political imagination—is in rural Appalachia instead of the coastal metropolitan enclaves Left “thought leaders” inhabit.

Yet for the second time in 28 years, West Virginia’s public school employees have drawn a line in the sand in defense of public education, and turned​ to militant industrial action to fight for the common good.